Look at pictures on the right. What do we have here? Is it a modified Kégresse car or an original tractor?

According to information it was supposed to be in the UK.

We found the picture on Historic military vehicle forum with this words:

"Here's some photographs taken by the late Derek Hackett of Ross-on-Wye.

This vehicle was last seen by us in the Williams sale at Symonds Yat, Herefordshire, in April 2007. Lot no. 253, £180 on the hammer. Anyone know what became of it?"

It appears to be a P4T model.

Can it really be a tractor? In the pictures you can see that there is a long handle for steering and turning.

The radiator cover in the front is not Citroën, but a Maudsley, comparison with the picture of the bus shows that there are very similar.

So, can enyone tell us more about this car? 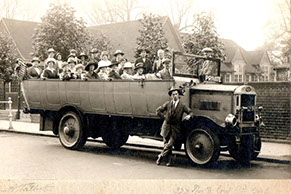 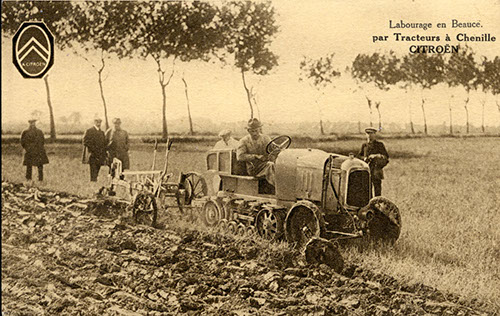 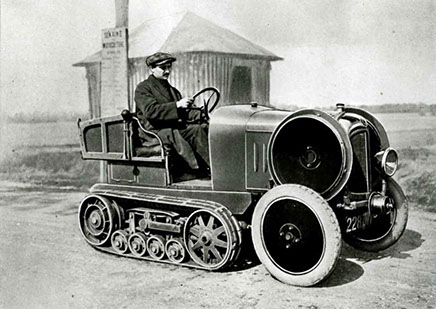 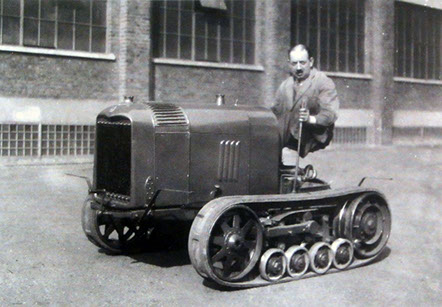 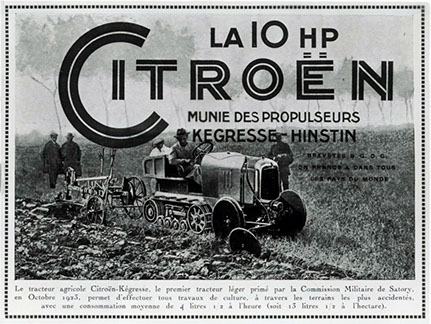 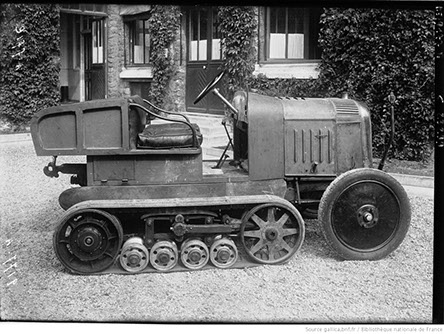 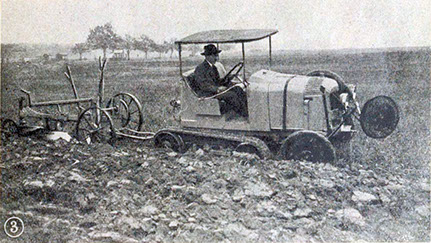 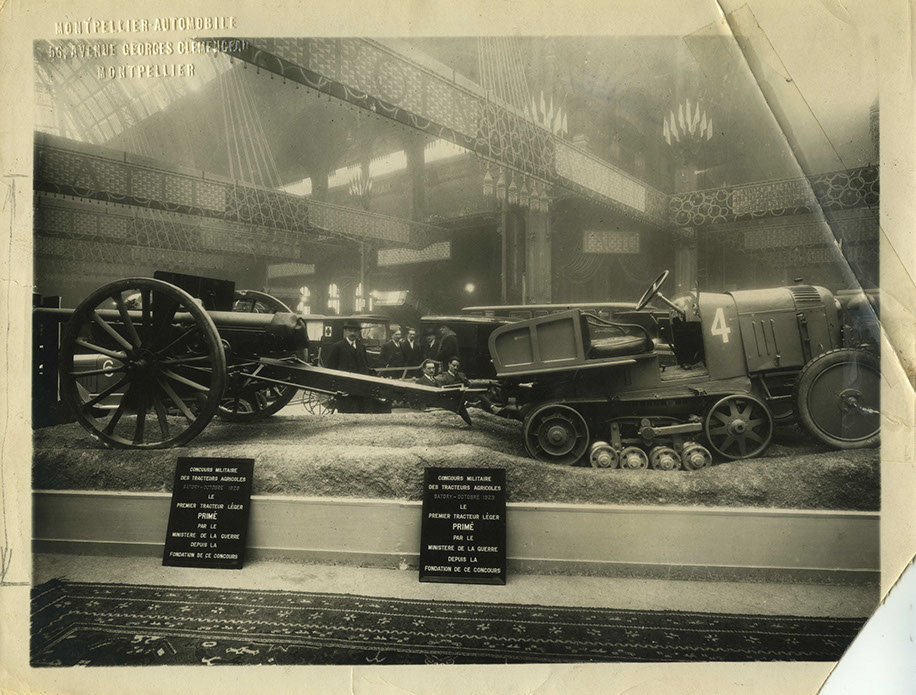