This poster is from a French film!

The movie was shot in France in 1924, the star of the film was saved by a Citroen Kégresse K1. The star of this movie was the American actress Pearl White. It was her last movie.

These scenes with the Kégresse were filmed in the sandbanks of Ermenonville north of Paris.

The movie was called in French "Terreur", and "Terror" in English.

Curiously, this poster is in Russian and Arabic, and it was sold in Holland a few years ago, thanks to Fer Cools who took the picture before the auction.

We didn't know much about this movie, but after having been in contact with Éric Deschamps we got the picture (far below) and the history of the movie. 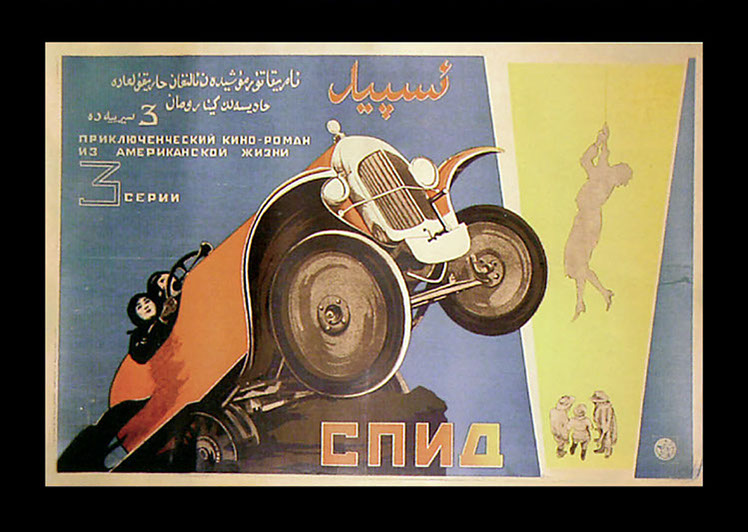 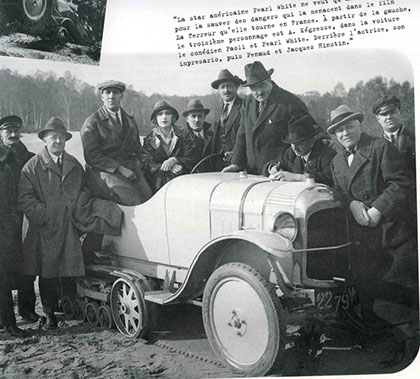 the plot of the movie, note the same drawing from the poster, but here it is mirrored. 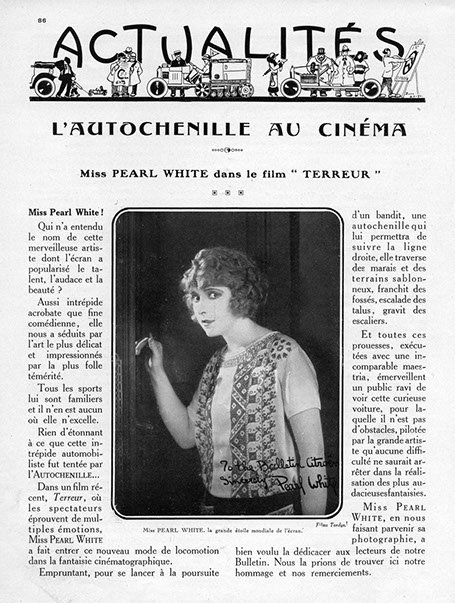 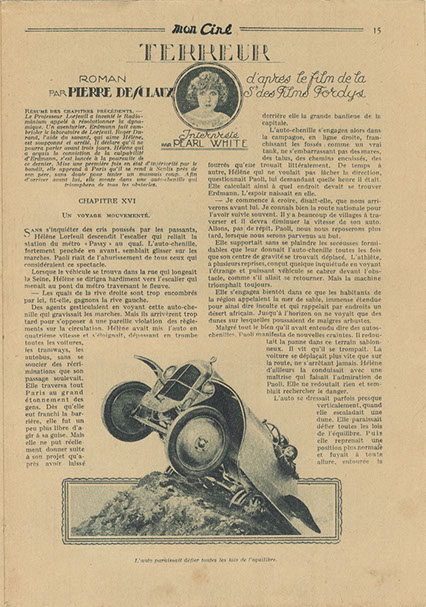 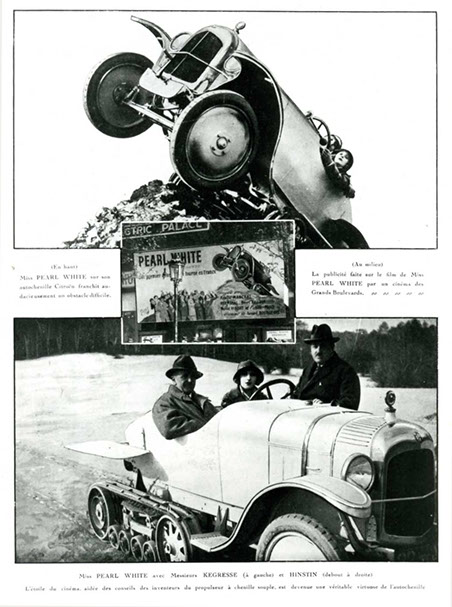