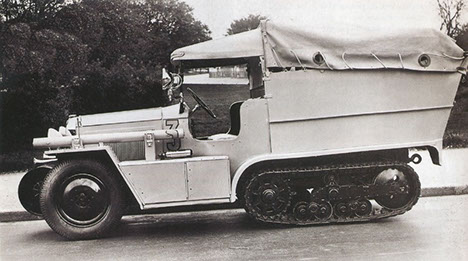 In 1934, French-born American millionaire Charles Bedaux embarked upon an expedition to cross 2,300 kilometers of unmapped northern BC territory east of the Rocky Mountains, using the then newly designed Citroën halftrack vehicles, initiating one of the most extravagantly equipped overland parties ever seen in British Columbia – including a fleet of automobiles, 130 packhorses, 53 Canadian cowboys, 400 pounds of books, more than 20 tons of supplies, 2 professional surveyors, a geologist, and a film crew led by Oscar-winning Hollywood cinematographer Floyd Crosby. A hand-written memoir and typed notes have survived from the expedition that was created by A.H. Phipps, one of the surveying crew members who recorded his observations about the terrain, surveying activities, and ultimately the causes for the expedition’s failure. The memoirs document evidence of the regional participation of the team, from the involvement of individual cowboys from the Peace River country, to interactions with pioneer families from the Peace River region, and interactions with First Nations individuals from Northern British Columbia that the Bedaux party encountered on its route. Additionally, Phipps provides personal remarks about members of the Bedaux party. (source https://unbc.arcabc.ca) 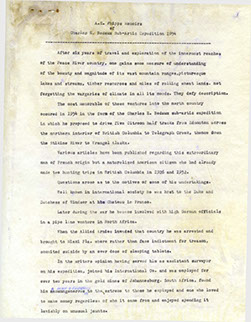 The Bedaux Canadian Sub-Arctic Expedition was a poorly planned fiasco.

Charles Eugène Bedaux was one of the most colorful millionaires of the early twentieth century. He was born in France, but moved to the US shortly after one of his associates was found murdered. After he became a US citizen, he became a disciple of Fredrick Winslow Taylor and amassed a vast fortune in the field of scientific management with time and motion studies.

No doubt Bedaux had been intrigued by the stories of the "Cruises" sponsored by Citroën. It probably appeared to him that a "cruise" such as this would be an excellent publicity stunt, and he certainly craved publicity. Bedaux purchased five half-tracks from his friend, André Citroën. They were model P17, Series D. They had a 4 cylinder L-head engine, with a bore of 2.83 inches X 3.93 inches stroke. They had a manual 3 speed transmission with a 2 speed auxiliary gear box. Their top speed was about 18 miles per hour.

On the 6th of July 1934, after a champagne breakfast with the elite of the city, they set out from Edmonton, Alberta, on an expedition to cross the continental divide via northern Alberta and British Columbia to Telegraph Creek in northern British Columbia, a distance of some 1500 miles. This is a trackless mountain wilderness, where only a few cutlines and trails exist to this day. In my opinion, they were already six weeks late.

It started to rain shortly after they left Edmonton, and this dismal weather accompanied them through most of their journey. They made good progress, and despite the weather and bad roads were in Fort St. John in north-eastern British Columbia by the 17th of July. They stayed in Fort St. John until the 22nd of July, repairing the Citroëns, hiring dozens of cowboys to do the grunt work (a total of 53 cowboys accompanied the Expedition) and assembling a horse pack train of some 130 horses, and, of course, attending banquets. Vast quantities of champagne, foie gras, and caviar was assembled for the expedition. One pack horse was assigned to carry the mistresses shoes.

In August, two of the Citroëns were filmed being pushed over a 300 foot cliff, and it was reported that some of the expedition members barely escaped death in these terrible "accidents". A third Citroën was floated down a river on a raft, for an explosion scene that didn't pan out when the dynamite failed to explode.

They travelled until late in the season, and the pack horses started to die of diseases. The route simply proved too arduous to continue, and on 17 October, the expedition turned back. The last two Citroëns were abandoned near Halfway River. When the Alaska Highway was built in the 1940's, a Fort St. John man discovered the remains of these last two half-tracks. One was donated to the Western Development Museum in Moose Jaw, Saskatchewan, where it is sometimes displayed, and the other ended up in the collection of the Reynolds Alberta Museum in Wetaskiwin, Alberta. Both machines have been nicely restored.

Bedaux died, apparently by his own hand, in Miami, Florida, on the 18th of February, 1944, where he was being questioned by the FBI about his connections to the Nazi's in France. He had been working for them on a railway/pipeline project in North Africa. Mount Bedaux in Northern British Columbia is named after him.

The film shot on the expedition was lost, and was only found decades later in a basement in Paris. A documentary, The Champagne Safari was made in 1995, based on this footage, and is sometimes available on DVD.

Pictures from Royal BC Museum

The Champagne Safari is a Canadian documentary film, directed by George Ungar and released in 1995.

A portrait of industrialist Charles Bedaux, it focuses primarily on his controversial Bedaux expedition through

northern Alberta and British Columbia in 1934, including Floyd Crosby's original footage of the expedition that had long been believed lost until being found in Paris in the 1980s.

The film was narrated by Colm Feore and Jim Morris, and included David Hemblen as the voice of Bedaux.

The film was in development by 1988, originally under the working title Dangerous Alliances: The Bedaux Story. It premiered in the Perspective Canada program at the 1995 Toronto International Film Festival,and was broadcast on TVOntario's documentary series The View from Here in December 1995.

The film the Genie Award for Best Feature Length Documentary at the 16th Genie Awards.

In February 1978, Car and Driver magazine published an illustrated 4-page article entitled "The Great White Cruise, or: How Charles Bedaux Tried to Conquer the Canadian Rockies With a Citroën Half-Track and Almost Invented Off-Road Racing" - you can read it here

In August 2018, The Globe and Mail published an illustrated article by Brendan McAleer about the Reynolds-Alberta Museum and their Citroen from the Bedaux expedition. 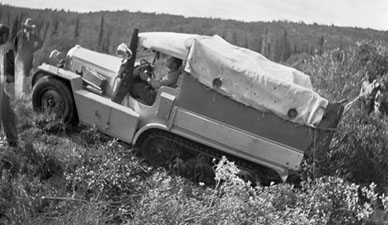 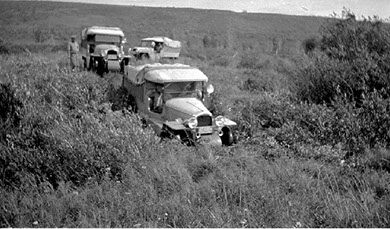 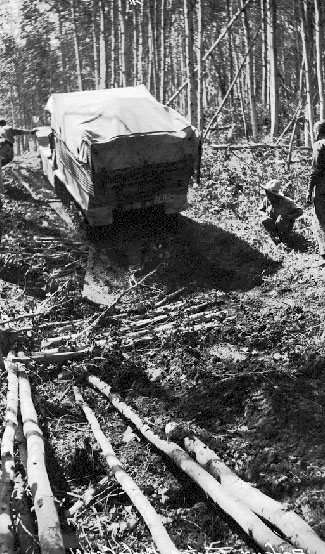 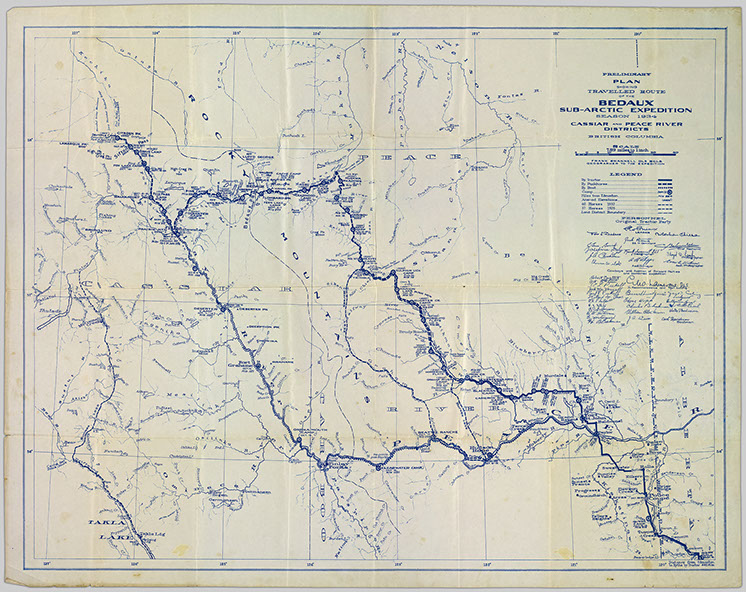