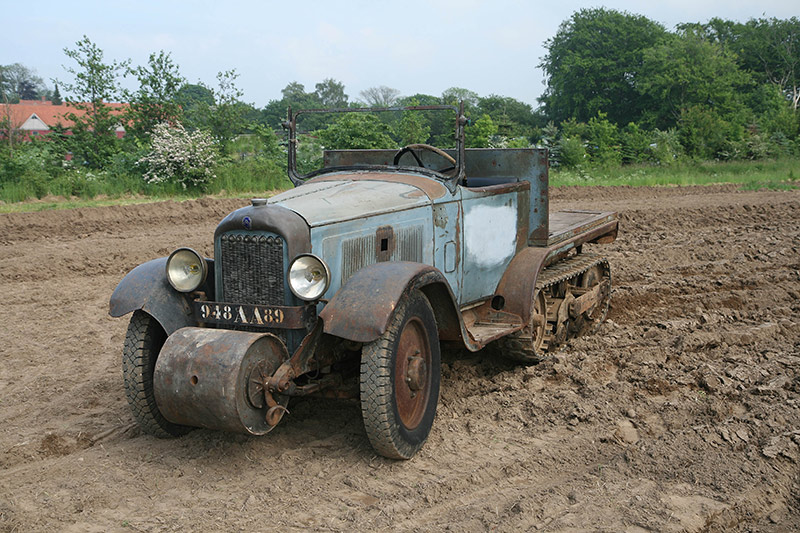 Our first lecture was a

Our first lecture was held

for a Citroën club on

up to learn about Citroën

There were five point on the programme:

In the first part Vice President Per Nielsen told about the first year and about the need for tracked vehicles in Africa and the first Sahara crossing.

The second part was held by Vice President Jens Nielsen, he introduced the Black Expedition.

The third part of Vice President Jens Møller Nicolaisen italked about the company of Citroën, the product, commercialising and more.

In the fourth section Vice President Eugenio Lai told about all our achievements since we founded the Creeper Track Society.

Finally Vice President Henrik Jacobsen told about the history of our car.

To keep the sprit, we of course showed up in uniform. The event was spiced up with several "typical" items as decoration!

Premiere for 1 - Dingy Skipper at Retromobile 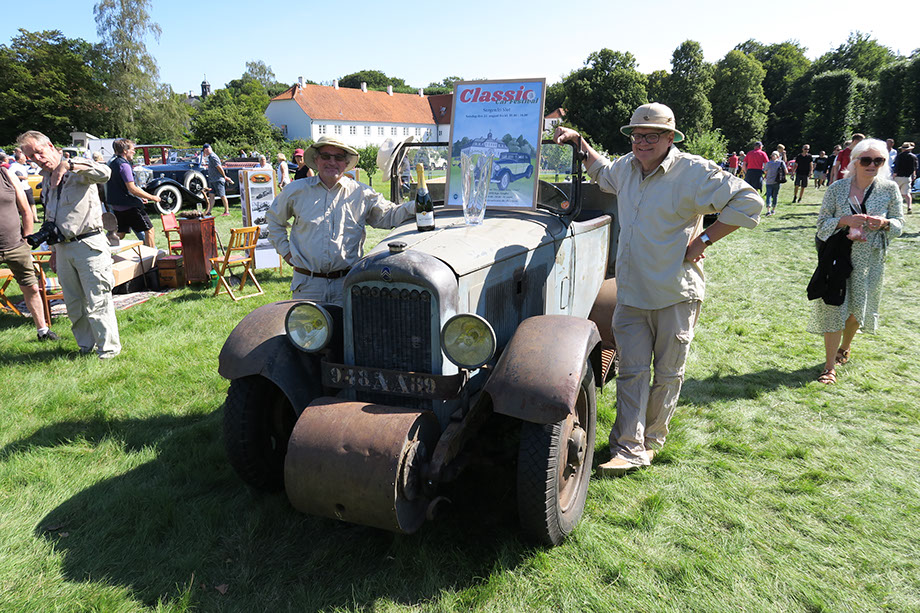 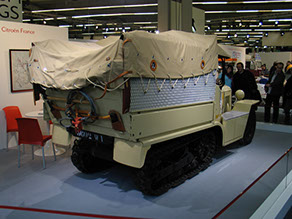 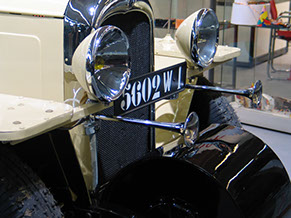 The auction of the Collection of Louis Audoin-Dubreiuil 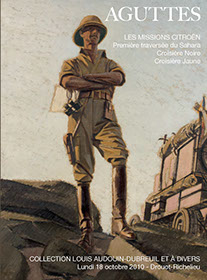 In October 18th. 2010, an auction was held in Paris: the Collection of Louis Audoin-Dubreuil.

Our vice-president Henrik Jacobsen was present at the auction, and of course he met many of our fellow Kégresse enthusiasts!

Look at www.aguttes.com for the results. 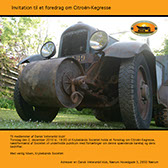 In the same premises

as last time, but now

This second lecture had the follow program i three parts.

1) Vice President Per Nielsen told the story about the beginning and the Black Expedition.

3) Vice President Eugenio Lai and Henrik Jacobsen had an interesting mixture about our Kégresse and our website.

We all had to answer many questions from a very enthisuatic audience! It was a great success!